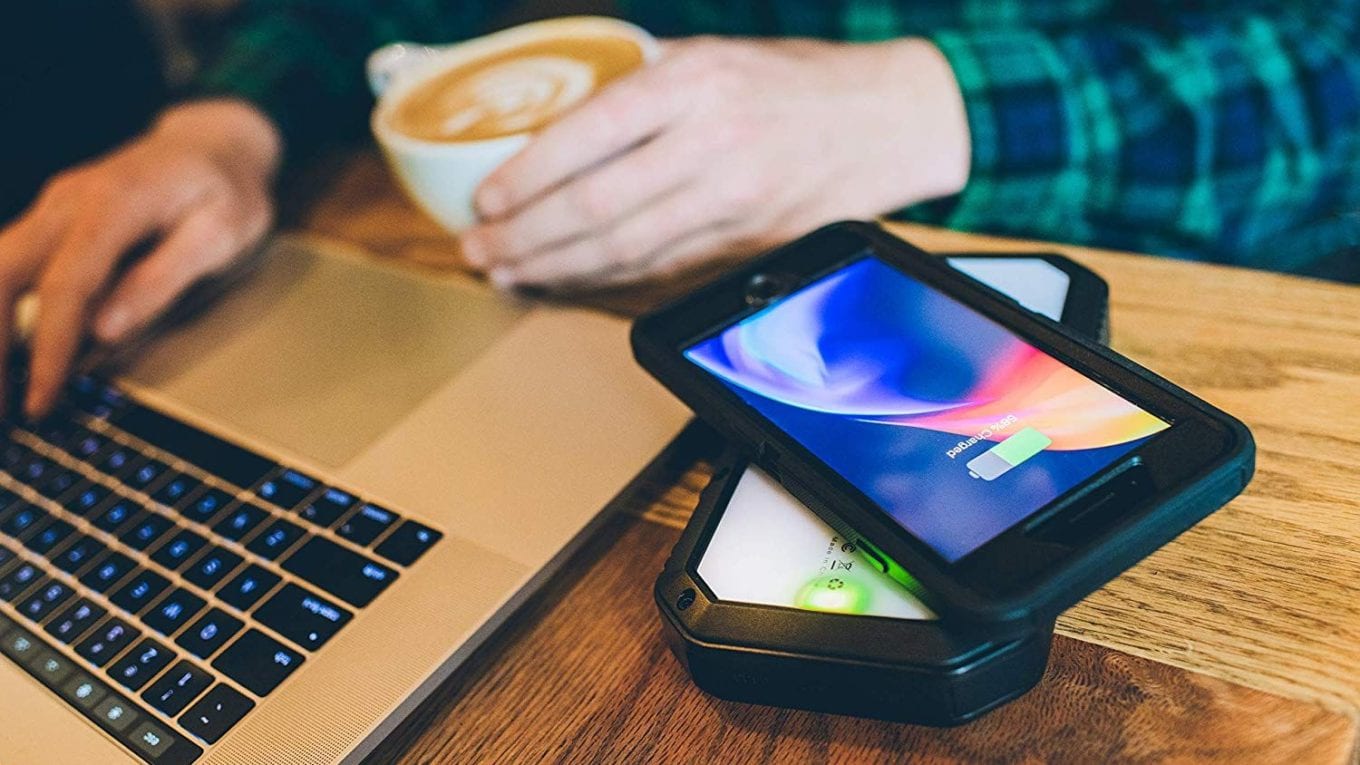 QI wireless charger allows phone users to still make use of their phones without any interference. It has become affordable for everyone who wants to get it for their iPhones and Android phones. This charger comes with its unique stand to allow users to receive notification that’s entering their phones. In addition to this, it has the capability of charging different iPhones and Android at the same time. The only disadvantage of using a QI wireless charger is in terms of charging because it is a bit slow compared to the normal charger. There are factors that can enable one to pick the right QI wireless charger.

The following criteria are necessary for selecting any QI wireless charger:

Before any QI wireless charger will be made available, there must be a series of tests to be carried out in order to check – efficiency, reliability, and durability. The purpose of this is to know either they have been able to meet up with the QI standard or not. Therefore, if the test shows they are safe to use, then, it can be in the market for iPhone and Android users.

Different QI wireless chargers have their prices. The price of wireless charger depends on numerous factors such as power rate, the product, additional features, etc. These are factors that can influence the market price.

These wireless chargers have their type of connection that comes with them. When they are low, they will not be able to charge any phones. QI wireless charger has its Micro USB and USB wall adapter specifically for the gadget to have the power to charge phones without issues.

The following are the best QI wireless charger that can be on iPhone and Android phones:

This wireless charger charges iPhones and Samsung phones within a short period of time. Its charging speed can’t be compared to a normal wireless charging transmitter. This implies it has the capacity to power up gadgets up to 1.4x speed. It comes with a stand which enables it to transmit power at a faster rate, and this is one of the things that makes it stand out from other QI wireless charger. The charging stand is readjusted in terms of position by the user and can power any phone that is QI compatible such as iPhone 8, 8+, x, and Samsung S8 and S8+.

This comes with its charging style to boost QI compatible devices. It has three different charging powers such as 7.5 watts for normal charging, 9 watts for any Samsung devices, and 10 watts for all devices which are QI compatible. The presence of a charging pad helps to counter any interference between the function of the phone and the charging power. There is also an inbuilt adapter to ensure the accurate power is being transmitted to the phone during charging. Examples of phones it can charge are Samsung, Samsung Galaxy, Microsoft Lumia, etc.

It is being produced by Azpen with 3 charging coils to enable the QI devices to have that maximum power to charge in time. There is something about this particular QI wireless charger which is the premium HD speaker and MIC. The latter allows the wireless charger to function as a speakerphone to the user. There are additional USB ports for other QI devices in case of eventualities. Azpen has been able to make this phone has a unique design for the streaming of movies, music, chatting, etc.

It comes with two different pack designs that allow users to power their QI gadgets. One pack can be used at home, while the other can be used as a backup if the user has a new iPhone or Android phone. It has a charging speed of 1.5 compared to some other QI wireless chargers available in the markets. It has been provided with a firm grip to secure the phones during charging. The slip pads on this device prevent it from slippery from the user’s hand to the floor. It can be carried about because it is sleek in nature.

This wireless charger is compatible with different phones such as Samsung, Android, and iPhones. The rate of charging power is high which makes it to power QI devices at a very fast rate. It has been designed with a flat surface in order to offer the fastest charging solution. This can be carried along to holiday, picnics, and office due to its size. The manufacturer of the product has built with LED light to indicate either it is charging or not. The pad comes with a Qi WPC chip to enable it to withstand overheating.

This is for all Qi-compatible phones such as iPhone 8, 8+. Apart from iPhones, it can also power Samsung phones – S8+, S8, S7, Note 7, and 8. If the right modifications are done on other iPhone devices by installing a Qi charging receiver, it can also power the phone. The input voltage is somehow high to allow phones to charge on time. Having this fantasy QI wireless charger, there is no need for one to be scared about numerous problems such as overheating, overvoltage, overcharge, etc.

This device comes with a different function in which the user has to peel off the back before he or she can charge any device. The back of the phone has to be checked in order to make sure there is no metallic material that has been attached to it such as coins, magnetic absorbers, iron, and other metal related objects. This essence of this is to counter anything that will act as an obstruction for the LED light indicator, and the Qi device should be aligned in the centre of this wireless charger for maximum charging.